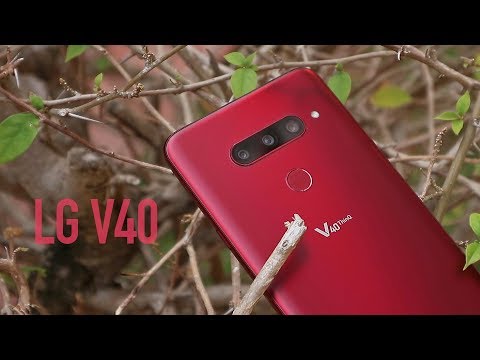 This is the LG V40. Since this isn’t really a new phone anymore, I’m just going to try and make this as quick as possible. I’ll just share some of my thoughts on the phone, and my experience with it. We have to start with how it looks. It’s an evolution from what we’ve seen on the V30, just a little nicer. 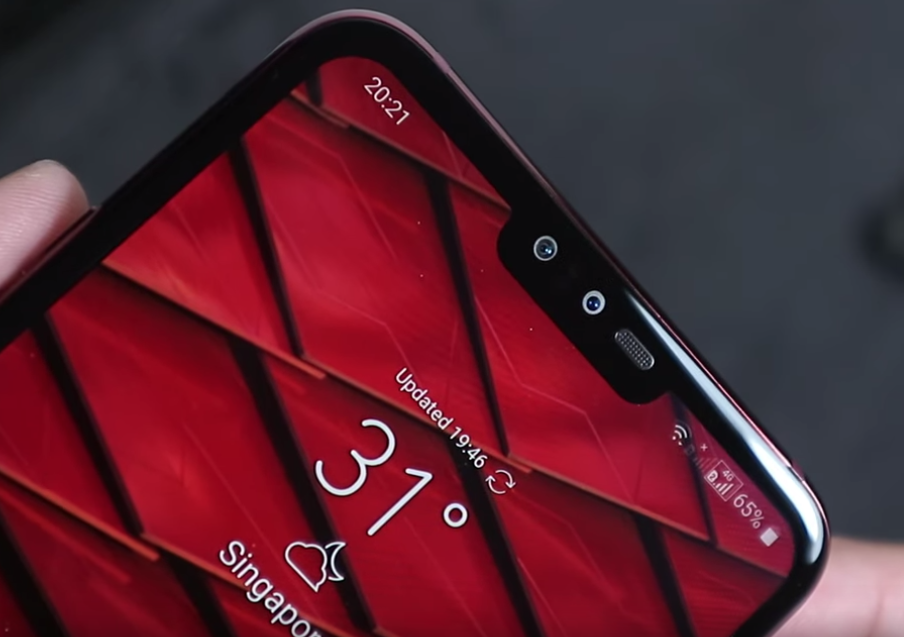 The rear of the phone has this satin-like matte finishing which not only feels great, but also looks amazing. I think it looks nicer compared to those crazy colour shifting phones, and I don’t have to worry about fingerprints at all. However, the front of the phone looks worse to me. I still prefer how the V30 looks with its more symmetrical looking bezels. Also, the off-centred call speaker looks a little funky to me. Anyway, at least the screen quality is an improvement over the V30. It has nicer viewing angles, and less blue shift when viewed off-axis. It’s still not the best display I’ve seen, but it’s pretty decent. In terms of hardware, it’s pretty much what you would expect from a flagship phone by LG in 2018. It also has an IP68 rating, wireless charging, and of course a headphone jack. It’s still kinda nice to have a good headphone jack, but having stereo speakers would have been the cherry on top. LG did implement a Boombox feature where you can get a fuller sound by just putting the phone on top of a box, but I would rather just have stereo speakers so I can enjoy better audio while I have the phone in my hands. 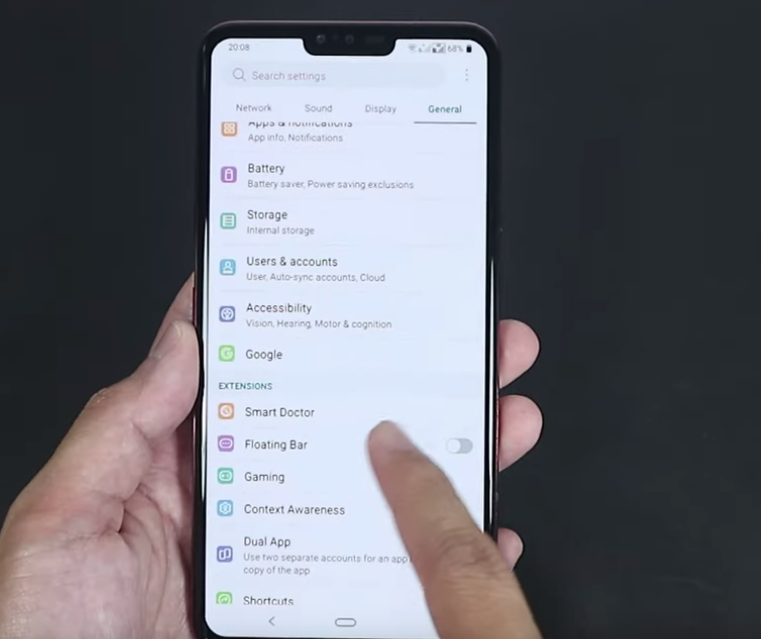 Anyway, in terms of how it performs, I feel like it’s not as good as it could have been. It’s still pretty good, but I do see a bit of stutter every now and then. This is probably due to LG’s software, which I think could use a major revamp. It’s still usable for sure, and some of the extra features might be useful for some folks. But, I just feel like it’s a bit too bloated, the design looks a little too dated, and it doesn’t perform as well. LG is also pretty slow when it comes to software updates. Anyway, not going to beat a dead horse here. The more LG phones I use, the more I’m convinced that they just don’t really care. Let’s talk about something a little bit more fun instead. The V40 has a total of 5 cameras. 3 on the rear, and 2 on the front. For the rear cameras, we now have a new telephoto camera on top of the usual standard and wide angle cameras. While the image quality is not going to blow your socks off, it’s still able to capture some pretty nice looking images, and it’s a fun camera to use.

The front cameras are a noticeable upgrade to what we had on the V30 as well, and takes pretty decent looking images now. I’ll have a link in the video description with everything I took with the phone, so you guys can see for yourself whether it’s good enough for your needs. Overall, looking at how cheap the V40 can go for these days, especially for used export sets, it’s definitely still a good option if you’re not too fussy about the shortcomings that I’ve mentioned. Personally, I do feel a little underwhelmed because I was hoping for a bigger upgrade over the V30. While we did get minor upgrades in a lot of areas, I actually noticed poorer battery performance for some reason, and I needed to be extra careful about my usage just to get it to last me a day of use.

But anyway, other than that, it’s still a pretty nice phone to use. It’s still a decent option for anyone looking for a cheaper flagship phone, or just a phone with good audio jack output.